In Summer 2019 Feine Sahne Fischfilet are going to play their own biggest Open Air Shows in history: on 21st of august they are doing a show in Dresden with more than 12.000 fans to be expected, the show in Berlin (Zitadelle) is sold out since many month with 10.000 fans. On top of that, they have been announced for festivals such as Rock am Ring and Rock im Park, Greenfield in Switzerland and Nova Rock in Austria. Already in 2018 they sold more than 100.000 tickets with a completely sold out tour regarding their new album “Sturm & Dreck” which was also 3rd in charts. 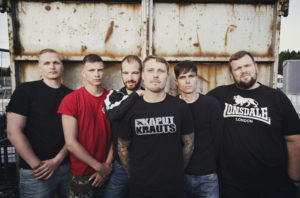 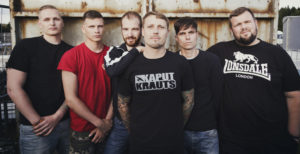 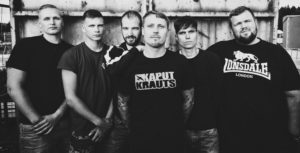